"a kick-ass professional, and on top of that…hilarious"

You’ve landed in New York City. You’re ready to tie the knot. The only thing missing is someone to do it for you. But come on, we’re in this totally amazing city with an atmosphere that never sleeps and a skyline that twinkles into the night. So you don’t just want anyone to officiate your wedding – you want a NYC officiant as epic as the place around you. Is now a good time to introduce myself?

When couples describe me, they describe me as somewhere between a best friend and a kick-ass professional, a shoulder to lean on and someone who laughs, a lot. So, if you’re dreaming of a wedding day in New York City where the laughter doesn’t stop and your hearts skip a beat, then I could be the person destined to marry the two of you.

I am Jackie, a registered New York City Wedding Officiant & Celebrant. It would be off-the-hook amazing to get you two married!

Is there any point in your lives where you feel more in love and genuinely head over heels, than on your wedding day right here in New York City? I’d be willing to bet that there isn’t – and that’s why I love marrying couples like you. I am married to my best friend, I know exactly what that feels like, and I live for the chance to give that moment to you too.

"If you care about someone, and you got a little love in your heart, there ain't nothing you can't get through together."

"From initial contact, Jackie's attention to the details of our day was second to none. She took the time to get an idea of who we are as a couple, to help shape our wedding into something that fit us perfectly. On the day of the wedding Jackie made us feel very relaxed and at ease and delivered our ceremony perfectly! We can’t thank Jackie enough and will remember her forever for making our day as special as it was." 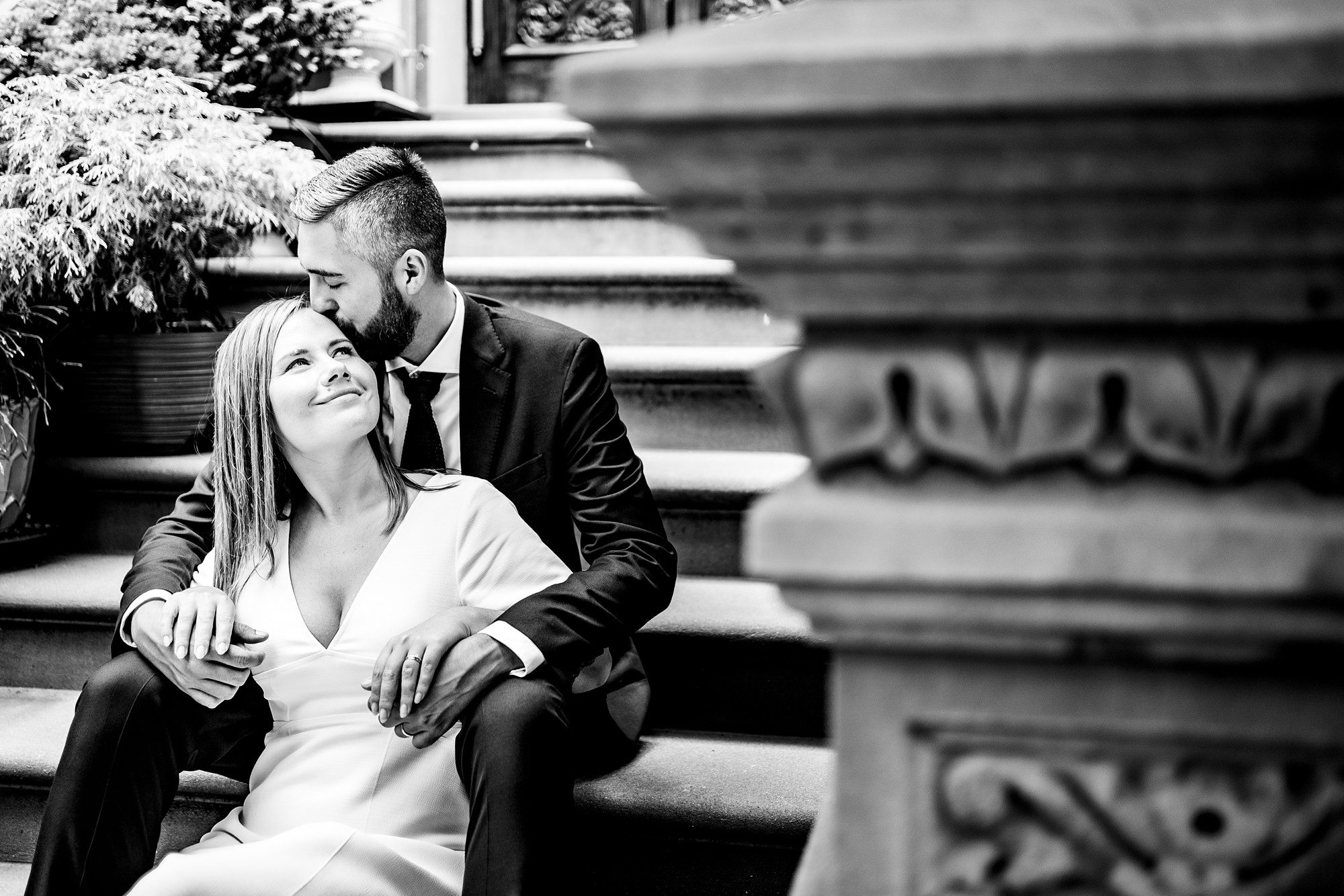 "It felt like she had known us for years"

"Jackie made this wonderful day an unforgettable experience! Her words were so heartfelt and it felt like she had known us for years. We will be forever thankful for these very special moments." Wedding photos are like your rings – you simply can’t get married without having them! If candid and authentic, relaxed and beautiful sound like the words to fit you, then visit Sascha’s website and prepare to fall hard. He captures newlyweds from all over the world right here in New York City. Will you be one of them? 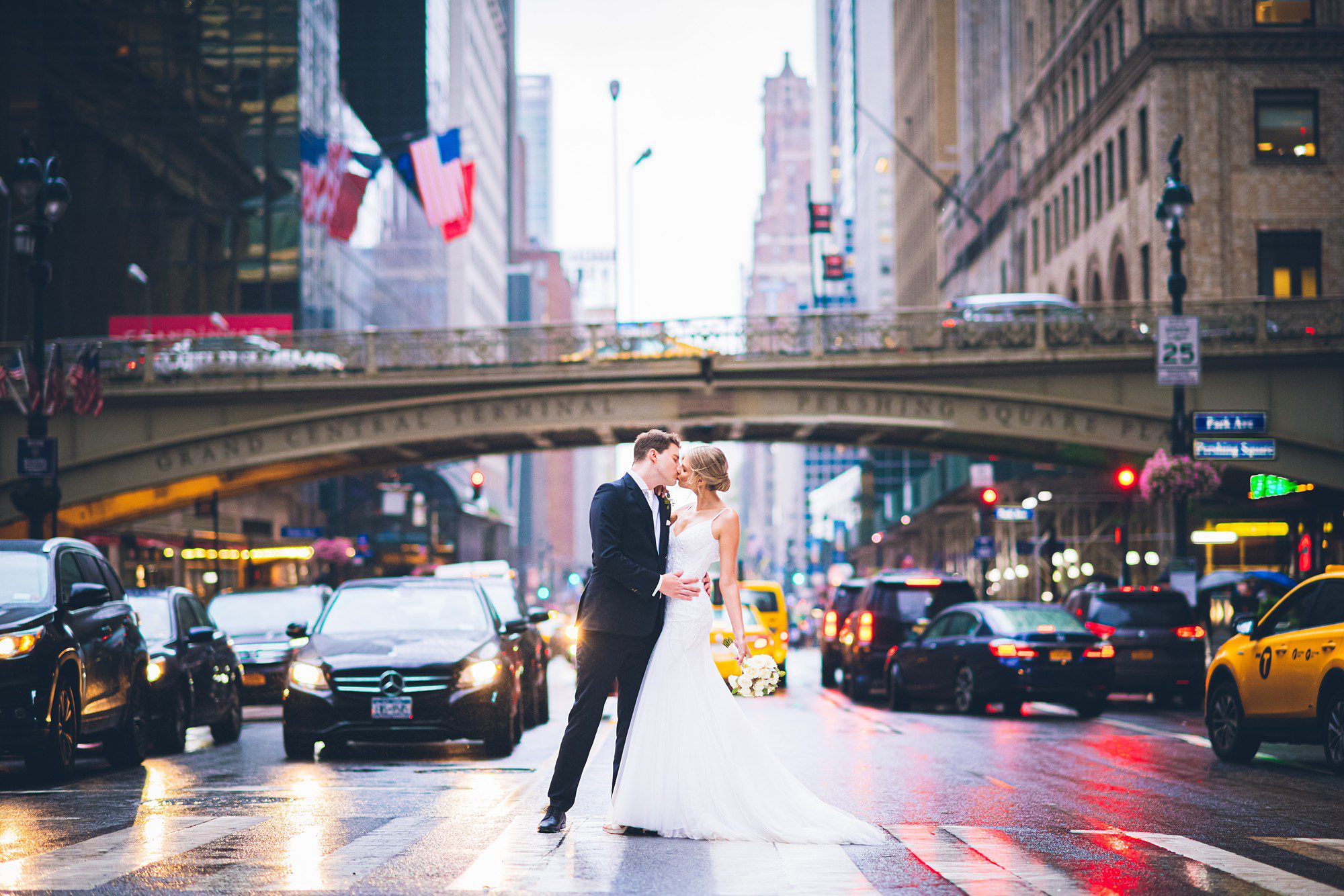 Seeing as we’re all about couples over here, it only makes sense that you can book my husband Sascha and I as a team. We offer the best all-in-one elopement packages in New York City. Stress-free, super fun and so are you, right here in the Big Apple. Sound good? Don’t let anyone tell you differently, planning your wedding is going to be the time of your lives. It feels truly awesome that you consider me to officiate your wedding.

If I can help answer any questions about your ceremony or the planning process, whether you’re a native New Yorker or out-of-towner, I'm an open book for you. I have many great contacts should you need additional advice in planning your New York City wedding, so you’re not going in blind. Let’s chat!